Blue Voyage :
Blue Cruise | Blue Voyage is one of the most relaxing vacations you can ever have for a life time. It is an advanture that embraces both green and blue and tranquils your soul in a unique way. It is kind of a vacation that you can have with your loved ones, just the way you prefer it and wish that it would never end.

Do not be late to have that extraordinary voyage that embraces you with the blue waters of the Aegean. Conquer the beauties of the nature and the ancient sites on the coves being visited which you had no idea that they even have existed.

That way you will witness the beauty of the sunrise and the sunset with all the beauty of it while swimming in the crystal blue waters.

Do not even think how you can realize this cruise, our firm BARBAROS YACHTING will help you to make this dream real for you. You can contact us easily via our website on the internet and our professional team will help you to rent the boat, choose the food and decide the route.

Our colleagues will serve you in the best way so that you can explore the beauties of the Turkish coast and the Greek Islands and complete your vacation with the best memories ever.

If Cabin Charter is not the idea you have in mind since you want to travel with your loved ones only, then Private Charter will be your cup of tea. BARBAROS YACHTING has many yachts that one of them will suit your needs for sure.
We are sure that once your vacation will be over, you will plan to do the same the next year. 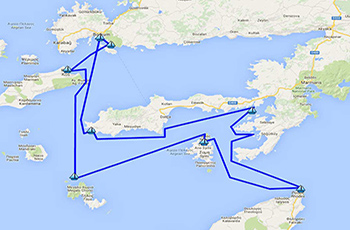 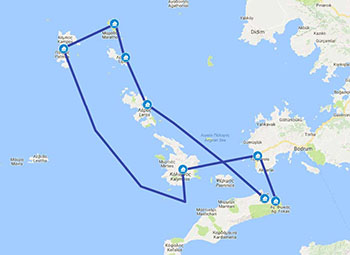 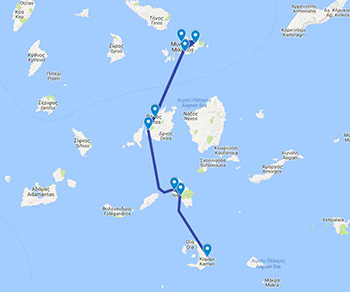 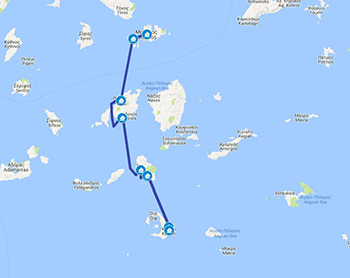 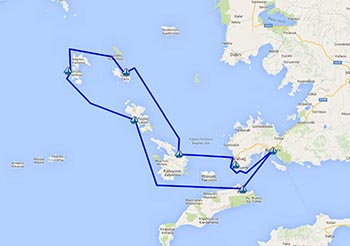